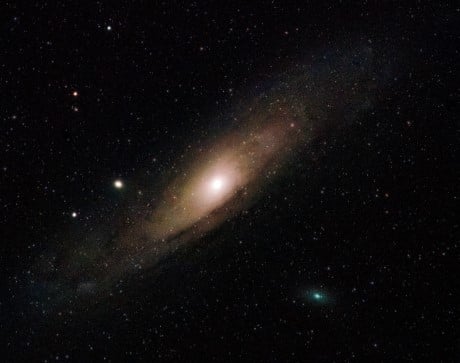 Apple co-founder and visionary leader Steve Jobs made a bold statement in 1985 about the culture of Apple. He said:

"We attract a different type of person…Someone who really wants to get in a little over his head and make a little dent in the universe. We are aware that we are doing something significant…Everyone here has the sense that right now is one of those moments when we are influencing the future."

That make a "dent in the universe" mission shaped the influence and impact of Apple for years to come.

New! Landing Pages, how to use them to improve ministry communication. 📈 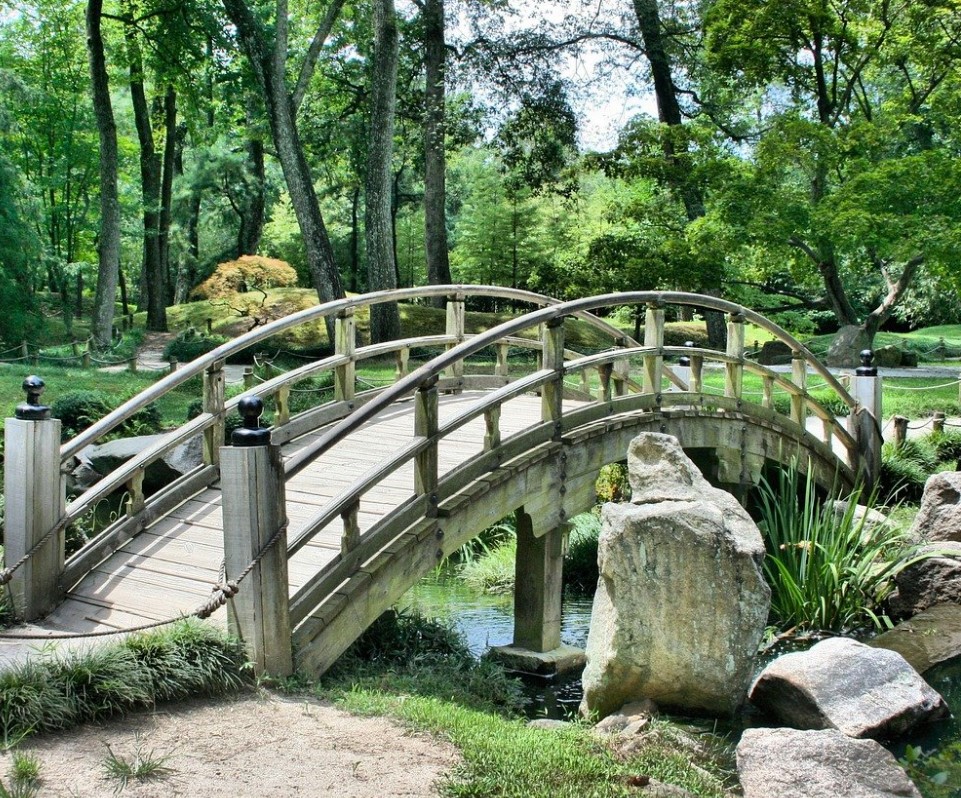 All of us realize that email marketing and website hosting are two different things. However, as we talked about last week's release of email links for text and social with our development team; we recognized that hosting email content was just a half step from being able to provide hosting for landing pages.

It was so close in fact that we decided to build a Landing Page feature and released it with Email Links last week.  You can find it on Content Pages option under the Communicate button. 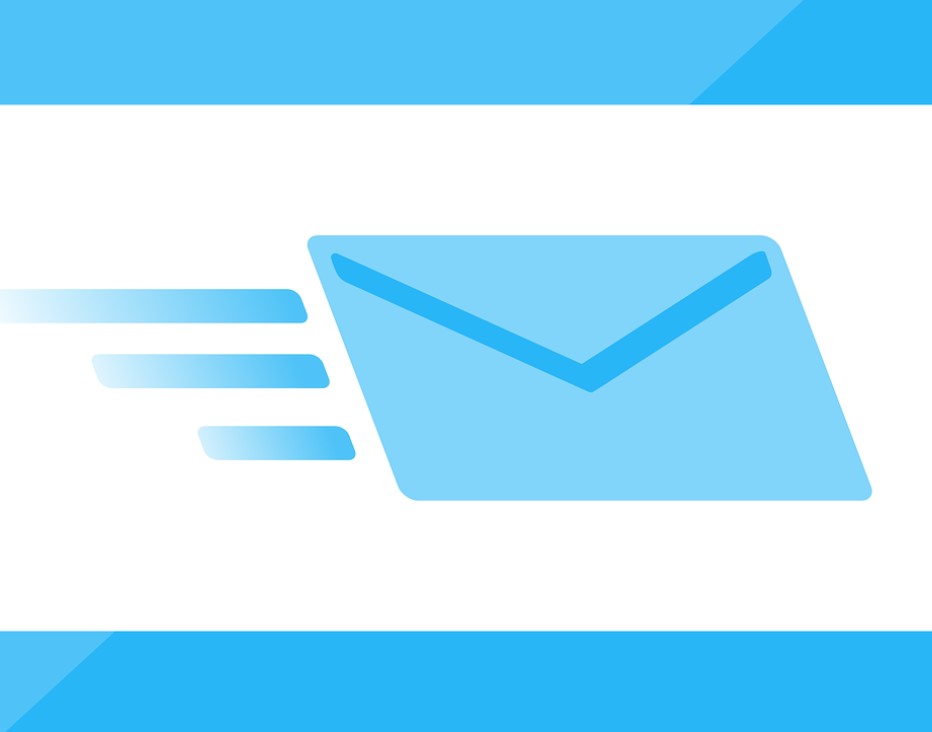 Not everyone opens emails, so making them accessible by using text and social media will significantly help you get your messages in front of more people.  Last night we released a new feature that gives you the ability to create links that you can share anywhere.
In addition to this useful upgrade, here are a few other email system improvements that we added to this release.  All of these are customer suggestions described in detail below.  We will also walk through these releases in the Communication briefing next Tuesday (9/20) at 2 Eastern / 1 Central / 12 Mountain / 11 Pacific.
Sign up for Communication Briefing
END_OF_DOCUMENT_TOKEN_TO_BE_REPLACED
0 Comments Click here to read/write comments

Improve website registration using the 1st of these 9 new releases 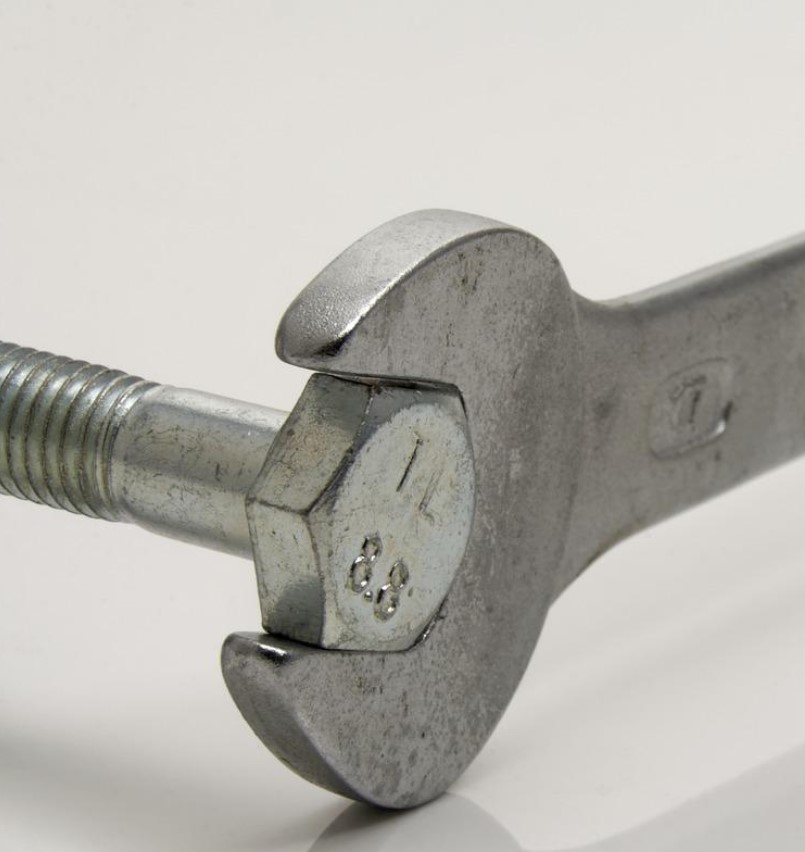 Our team has been busy the last few months responding to customer ideas that make the software just a little always-better.

These are listed in order of their release with the most current one first.  All of these were released in June, July, and August.

It just happens this time that my favorite one, the update that I think may be most useful, is #1.  It was released a little over a week ago.  I think you'll love how it improves your website registration experience.

How texting and QR Codes can improve small group connection 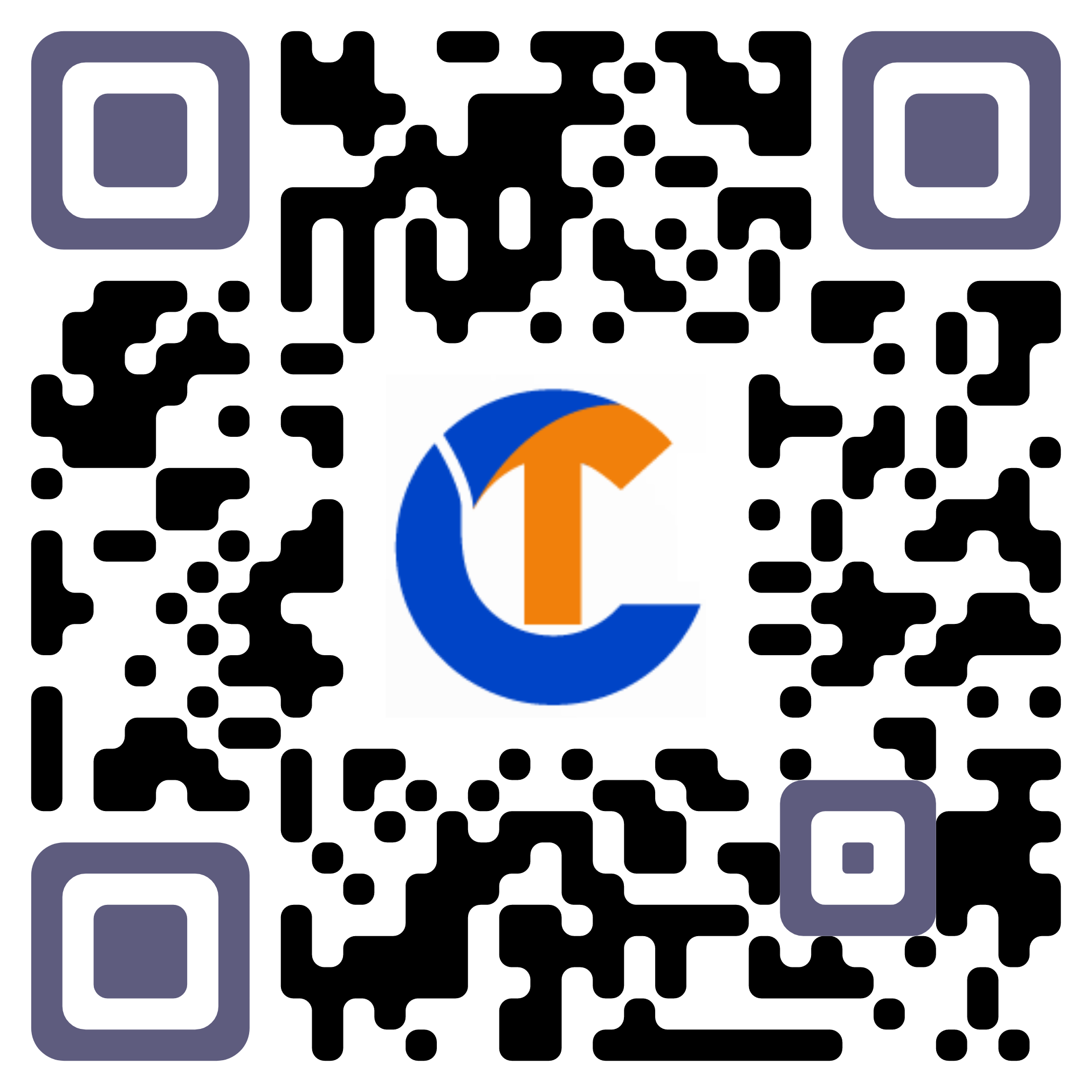 I recently found an article on Mobile Vs. Desktop Usage worldwide.  It confirmed my suspicion that in recent years mobile usage has surpassed desktop usage overall.

Think about how many people spend their working day on a computer.  Then compare that to time spent on the phone.  According to the article, the U.S. population spends 50% of their time online on their desktop / laptop, 46% on their phone, and 4% on tablets.  This trend toward mobile will surely only increase.

How to interpret data to shepherd well and measure trust in a group. 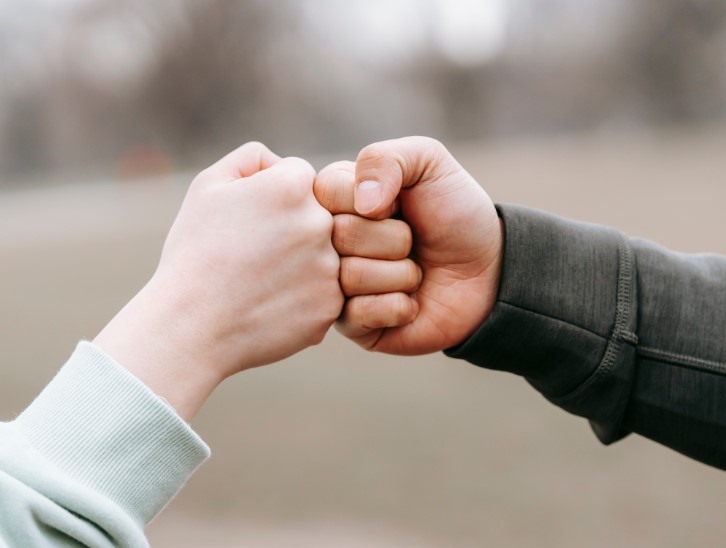 Trust is foundational to every relationship.

In an article on building trust for Focus on the Family, Dr. John Townsend tells us that successful marriages are built on trust.

In his book, The Five Dysfunctions of a Team, Patrick Lencioni makes it clear that a lack of trust on a team is foundational to every other team problem.

Proverbs 3:5,6 makes it clear that our ongoing relationship with God has to be founded on trust.

How to collect small group data and then use it to pray. 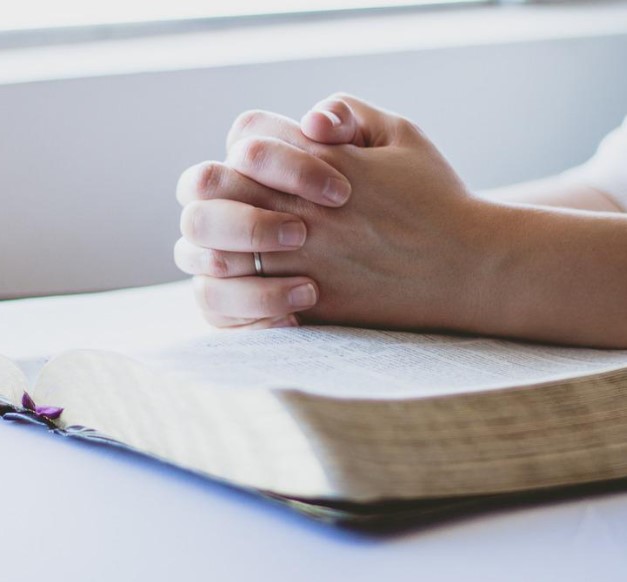 Last week we looked at lessons we've learned for helping connect people to groups.  Once people are in groups, though, how do you pray for and shepherd them.  We learned that an effective data capturing system can be used for attendance and much more.

Before we start, it's helpful to realize that there are different perspectives on taking attendance.  Here are a few.

Ten lessons from the school of hard knocks that improved Groupfinder. 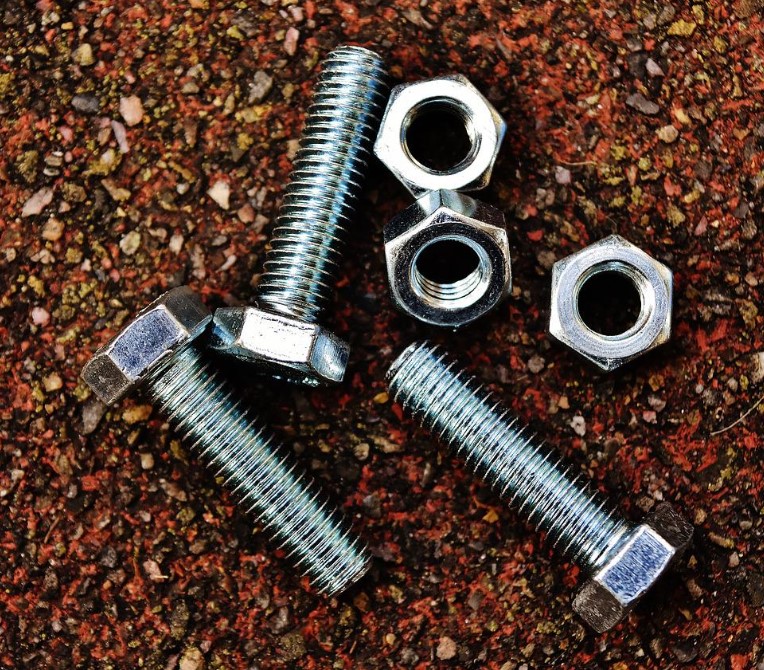 Churchteams started out in 1999 as a tool for making disciples and building teams. A year or so later we were referring to it as a small group software.  Within a couple of years it started gaining traction with churches all over the country.

I was a small group pastor at the time and had been for almost a decade.  I wasn't new to the challenges of starting and building a small groups ministry, I was exhausted trying to do it.  When I understood cloud computing for the first time, I had a hunch this was the answer.  And, I had a friend who was willing to pioneer this idea with me using his skills as a software architect.  Mark and I have been doing that for 23 years now.

People typically think of solving the problem of scheduling when they consider software for volunteers.  In this third and final post of this series on volunteers, we’re going to focus specifically on this, most complex , step of the volunteer system.

The best way to solve a problem is to define it.  Here are the seven problems and how scheduling software solves them.  It’s actually pretty complex.

Generally, staff are the catalysts and budgets are the fuel for ministry. It doesn’t matter whether a church has a lot of these or not, it takes volunteers to make church happen.

But, there has to be a deeper calling to volunteer than just making church happen. Like stewardship, volunteering or serving is a matter of discipleship. It is an important part of becoming more and more like Christ. 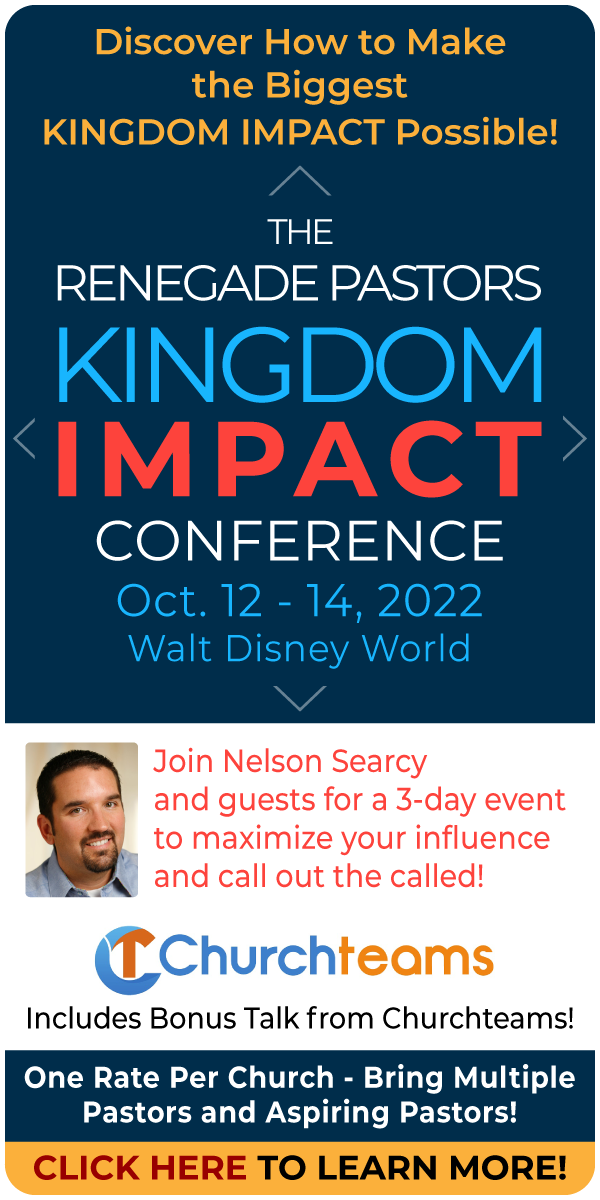