Alan has been a church planter, mega-church executive staff and lead pastor. He is a consultant and has worked with many of America’s largest churches. Despite this, Alan has a passion for the small church. That’s why he lives by the personal conviction that no church is too small for him to work with. Alan founded Triple-Threat Solutions to help leaders of and churches of all sizes grow.
Find me on:

The Churchteams family would like to wish you all a wonderful Christmas.  We want to thank pastors and church leaders for allowing us to partner with you in ministry.  It is our great privilege to serve you and help you accomplish your mission.  May the Lord bless you as this year draws to a close and as a new year begins.

Surprise! Churchteams can Help Your Church with Online Giving 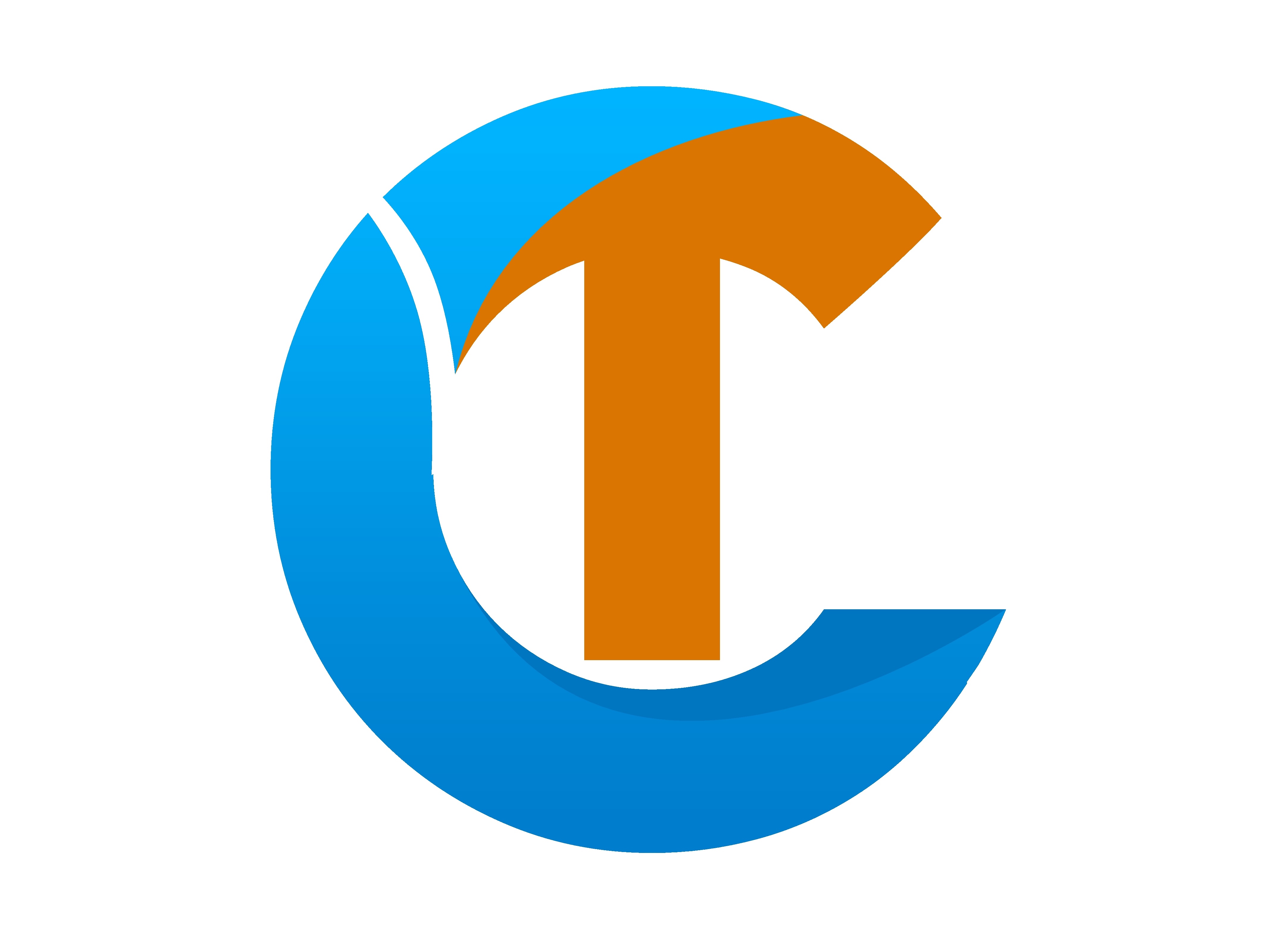 Traditionally churches receive donation via offering plates and or offering boxes, but in the last 15 years the option to give digitally has slowly increased in popularity.  In fact, online giving is no longer a trend, it’s the new normal for churches.  It’s not uncommon for 50% or more of church revenues to come in through electronic giving.  It’s also common for churches to see a financial increase of 10 to 20% when they intentionally ask their parishioners to shift from traditional giving to digital giving.  So why then are some churches still reluctant to embrace online giving?  Because they’ve been fooled by the following three common myths about giving digitally.

At Churchteams we whole heartedly believe that our church management software (ChMS or CMS) is the greatest value for churches.  The greatest value?  That seems like a pretty big claim.  Well to back it up, here are 12 features in Churchteams that lend credibility to this claim. 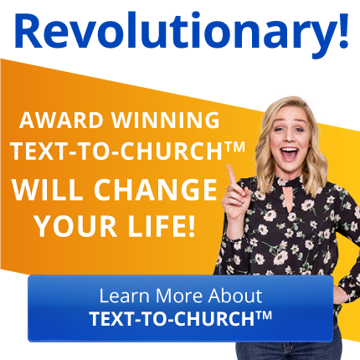